‘In October 2015 I visited Lithuania as part of an ongoing photographic project exploring how landscape holds a sense of memory, loss and trauma. For this particular project I was very interested in exploring the impact of the Soviet Occupation on the Baltic States between 1944 and 1991 and how this is remembered today. For the purpose of this project I arranged to visit the Soviet Bunker, set just outside Nemencine in Lithuania. I was met by the current organiser, Mindaugas, who kindly agreed to took me on a tour of the bunker, a square grid covering an area of 2500 m2. The bunker was originally a telecommunications centre, set up as a back-up station to keep broadcasting in the eventuality of a nuclear war. It was built between 1983 to 1985 and abandoned in 1991 when the Russians left Lithuania. The space has now been adapted into a place of theatre: the rooms are set up to present a bewildering array of set tableaus set around the theme of the Soviet Union.

The Soviet Bunker is surrounded by conifers and birches. Mindaugas, who has agreed to show me around, tells me that when the bunker was built the surrounding land was flat; seeds landed, saplings grew and now there is the forest. Forests are very apt to Lithuania: forests contain the presences of a dark psyche and the memory of real atrocities. Mindaugas leads me down into the bunker, beneath a mound of earth three meters deep, through blast doors so heavy he strains to open them. We enter a high ceilinged room set out like a banqueting hall. Mindaugas tells me that the bunker was once a telecommunications centre, set up as a back-up station to keep broadcasting in the eventuality of a nuclear war. It consists of two floors; we enter on the second. There are long corridors leading off in two directions; we are stood at the right angle of a square grid covering an area of 2500 m2. It is a simple layout but as Mindaugas leads me around I am quickly disoriented. The sequence of passageways and un-rendered concrete is repetitive and monotone. The rooms present a bewildering array of set tableaus: the red room with gleaming white bust of Lenin, table laid out with photographs of the Central Committee and map of the world on the wall where there are no separate Baltic States just one grey blue mass of the Soviet Union; the room with gas masks laid out on display on trestle tables; the interrogation room with picture of Trotsky; the medical room with gynaecological chair and forceps; the Soviet shop with authentic Soviet products including a can of drinking water; the children’s schoolroom with Soviet school books, and a room he is particularly proud of: the faithfully recreated Soviet apartment, replete with tv set, laid tea table, children’s toys and china figurines. Mindaugas tells me that the bunker would have had it’s own water supply, bored directly out of the ground, and a heating and cooling system. Air was pumped in and out and two huge generators produced power. It would have been possible to barricade one-self in and survive on rations for months. He shows me where the power is still live – crackling at 400 watts! Watch your step he says as he leads me lower into the depths. He turns off the lights to demonstrate that it is blacker that pitch.

Mindaugas tells me he got the idea for the Soviet Bunker from his aunt. He has set up each room himself, meticulously salvaging Soviet paraphernalia from local markets, arranging each space with the dedicated affection of an artist. The effect is eery: the uncanny reality of the Soviet regime enhanced by the mould growing on the furniture and the sense of being lost in an absurd system. The purpose of the re-enactment is educational: colleges send students to learn from the experience; businesses also send employees here for recreation! Mindaugas employs an actor for each performance: it is a one man tour de force – a torrent of abuse and humiliation lightened by the laughter of the audience’s embarrassment. Afterwards the actor asks the audience whether they like their freedom – the message being that the absurdity of the past needs to be remembered so as not to be repeated. Mindaugas helped set this show up eight years ago. When he puts on his Soviet uniform his eyes harden and I realise that this is deadly serious theatre.’ 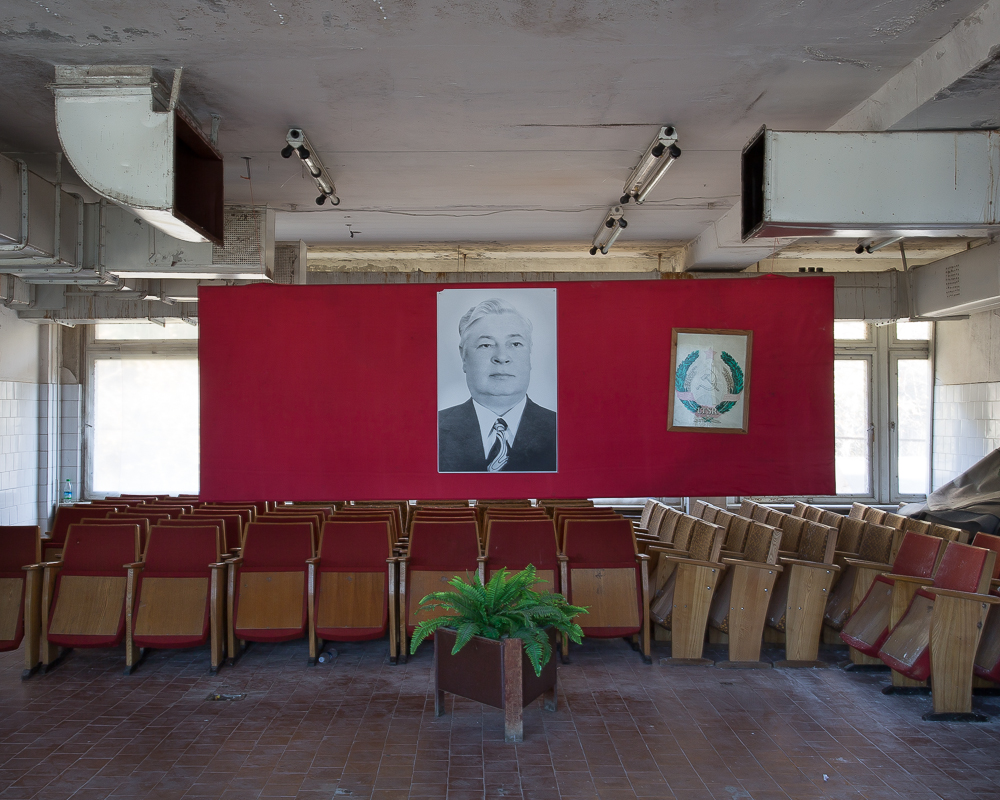 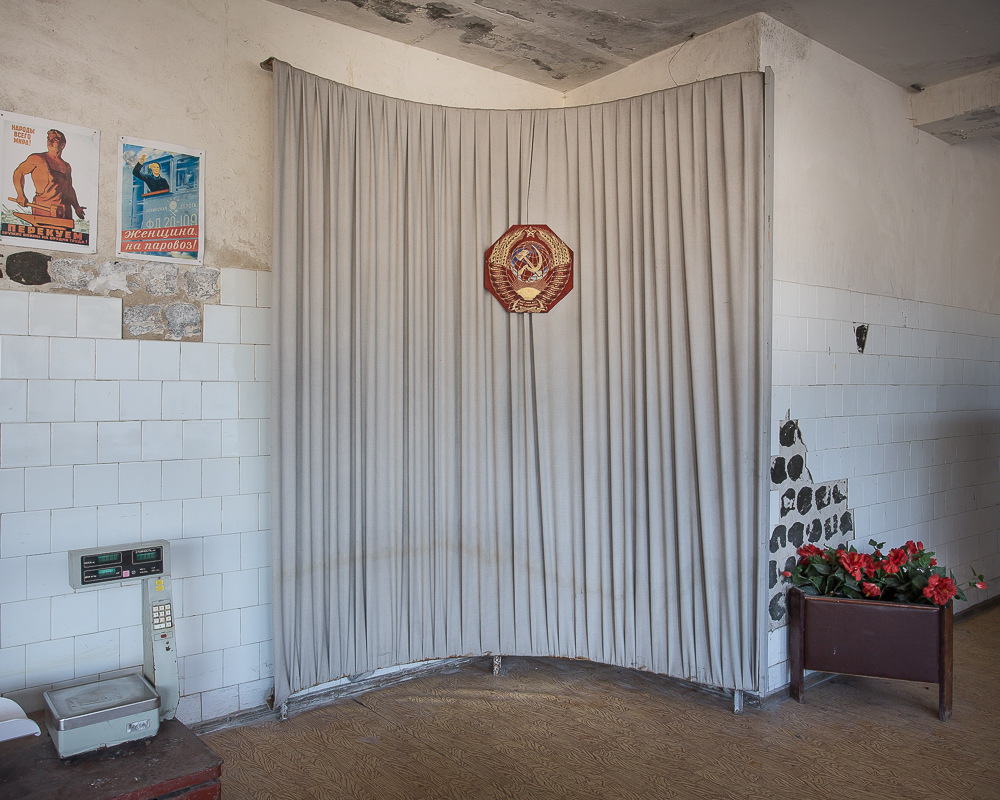 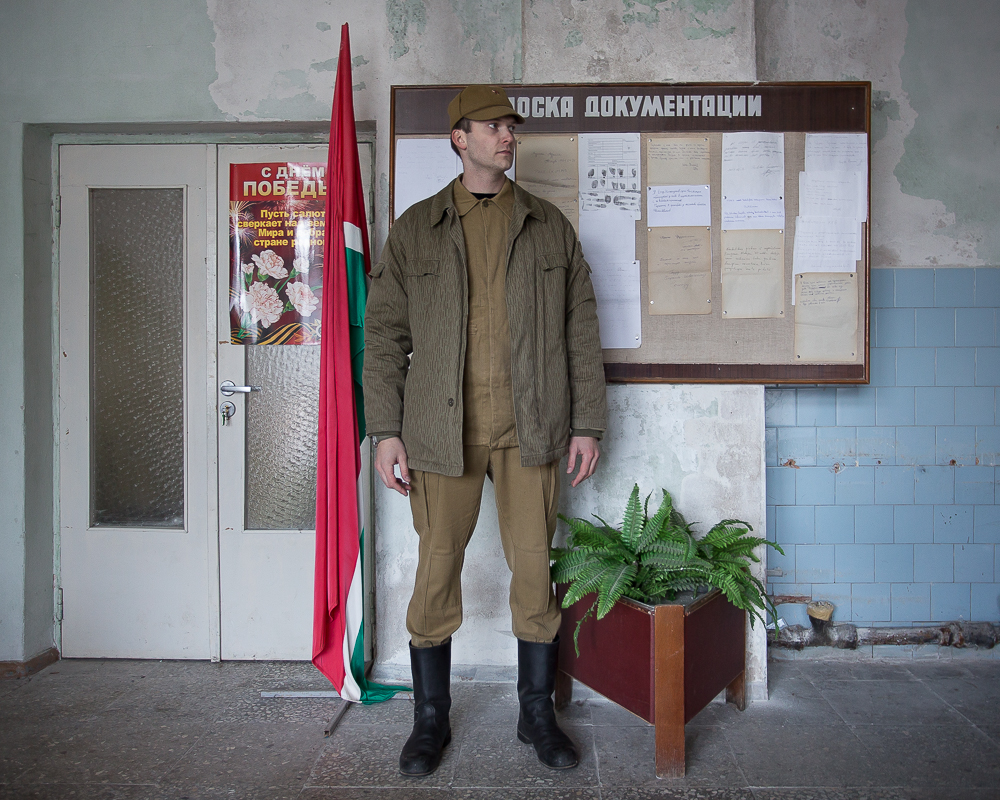 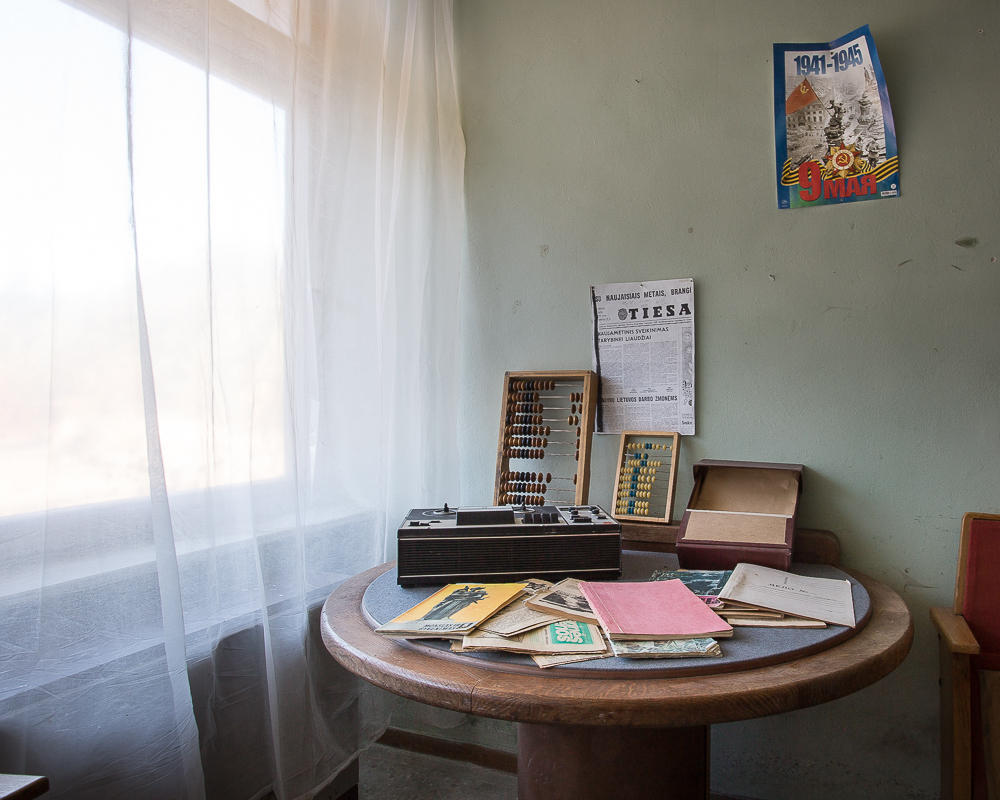 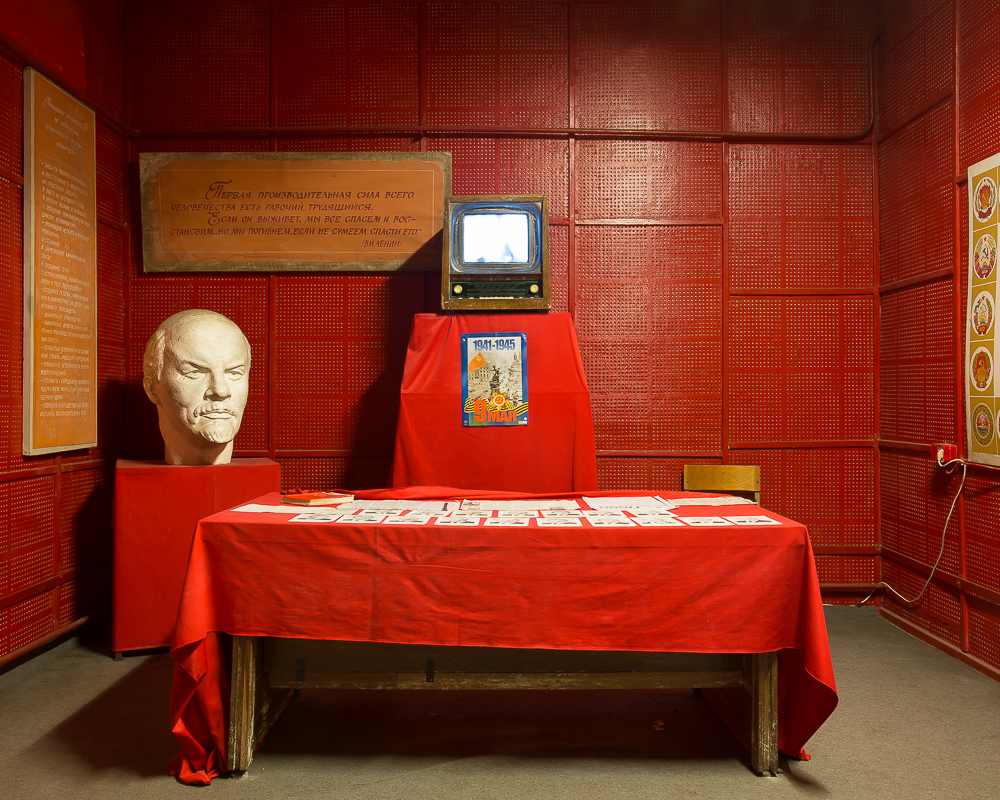 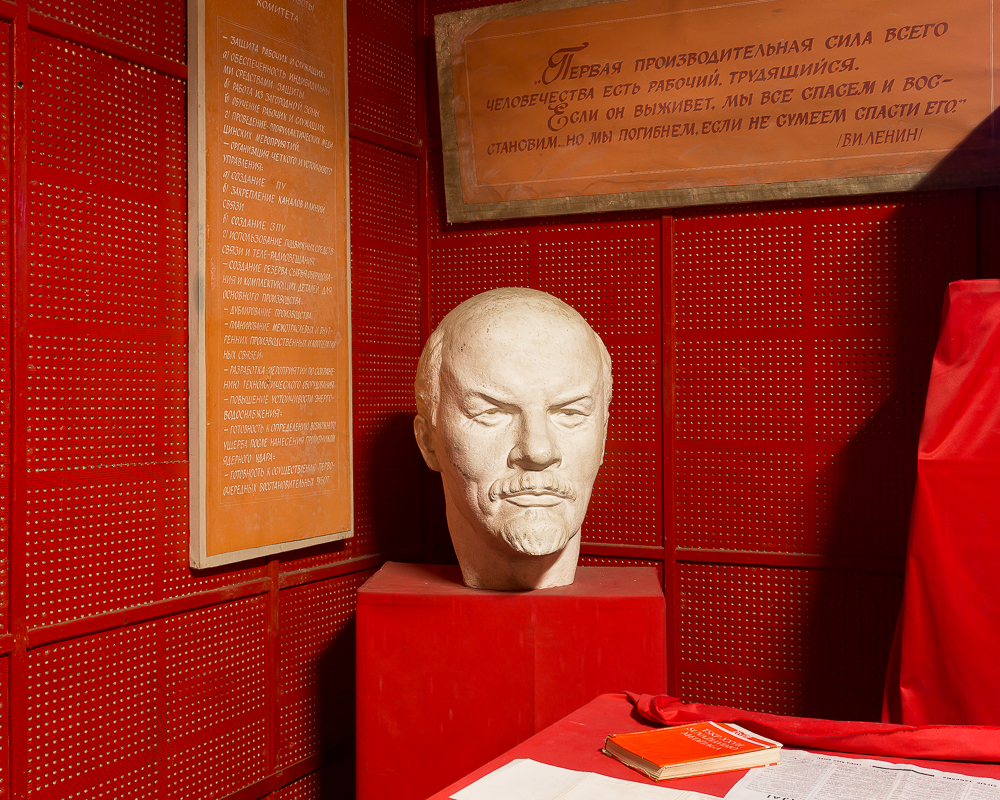 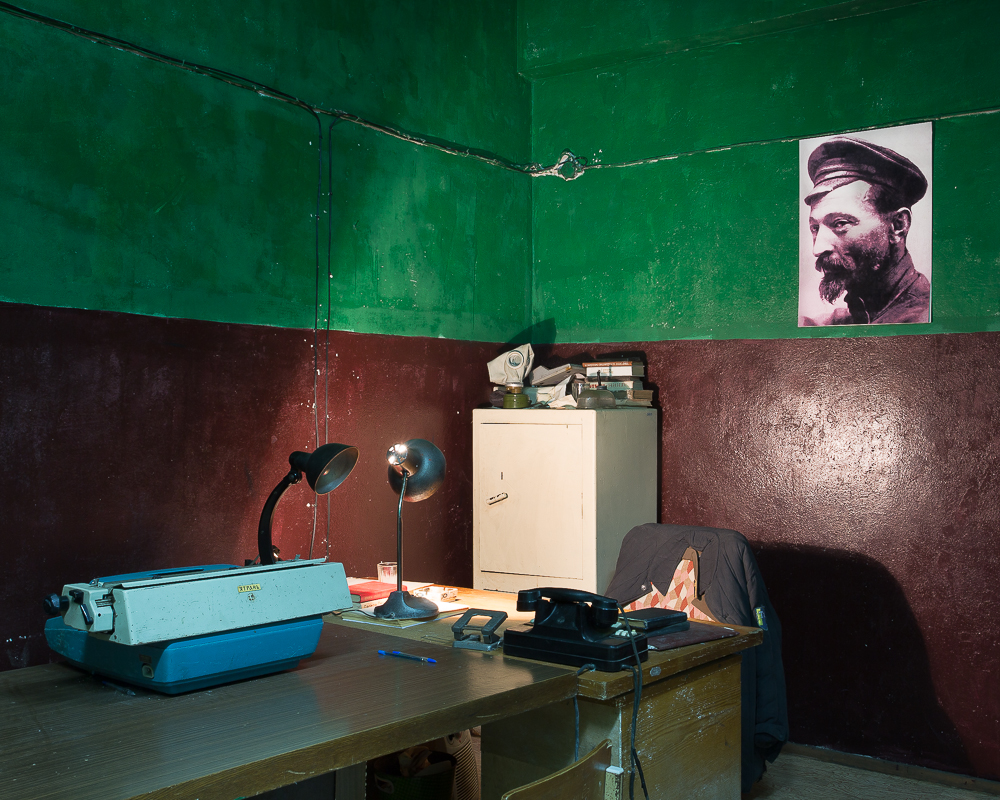 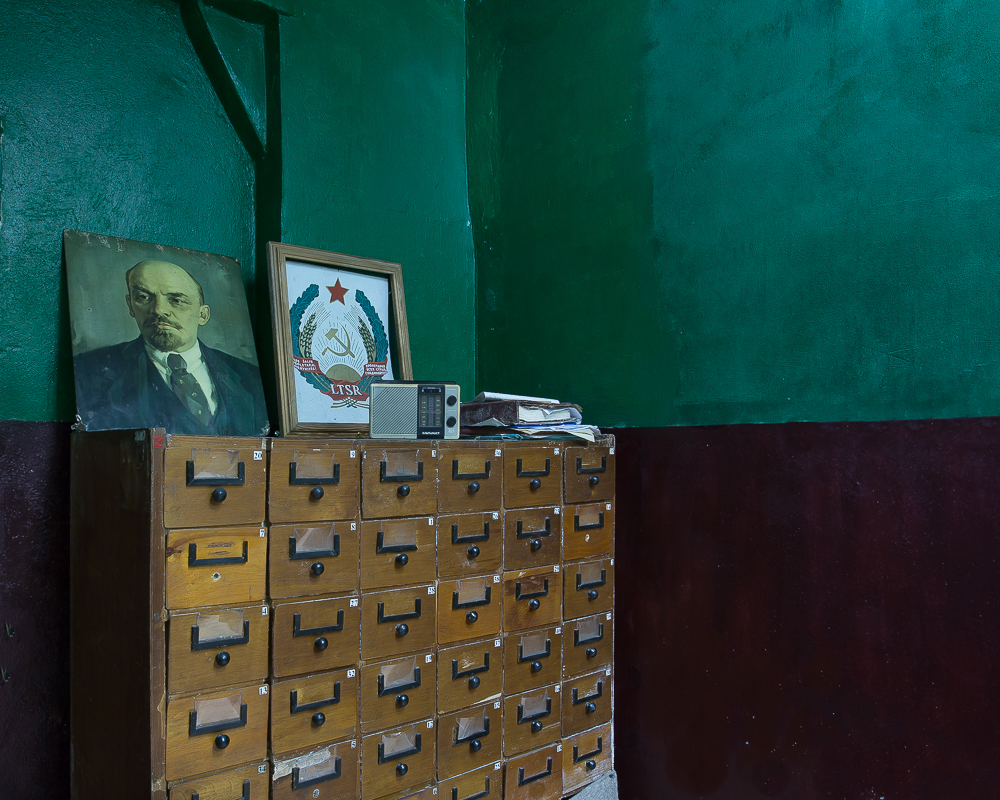 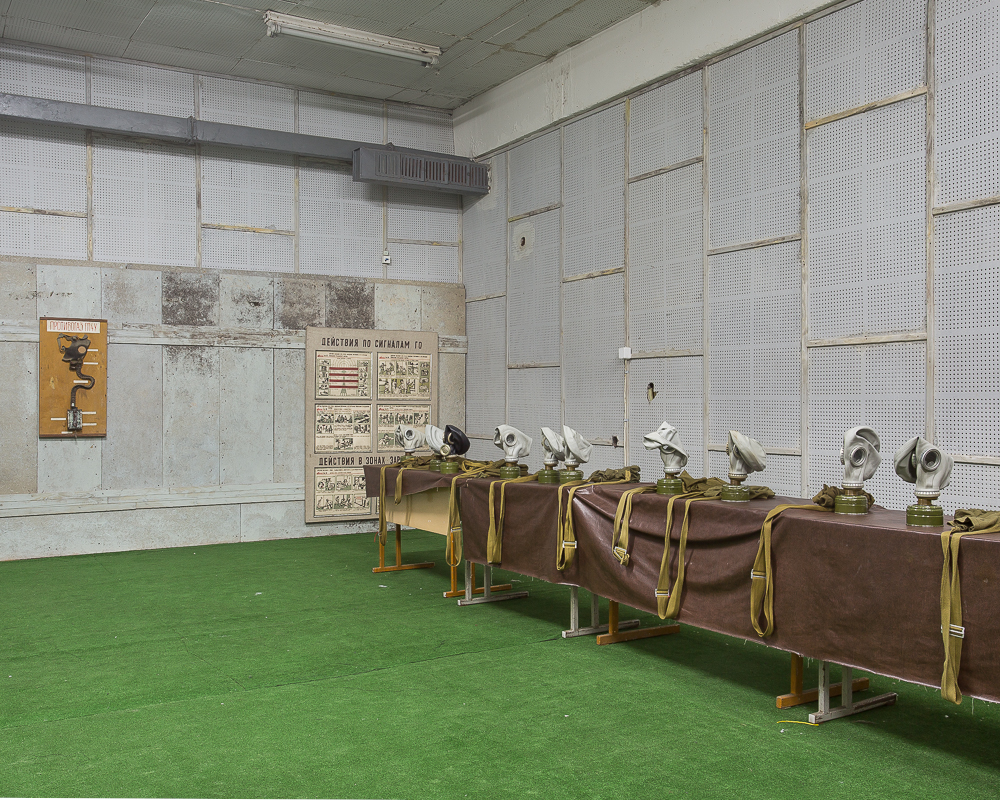 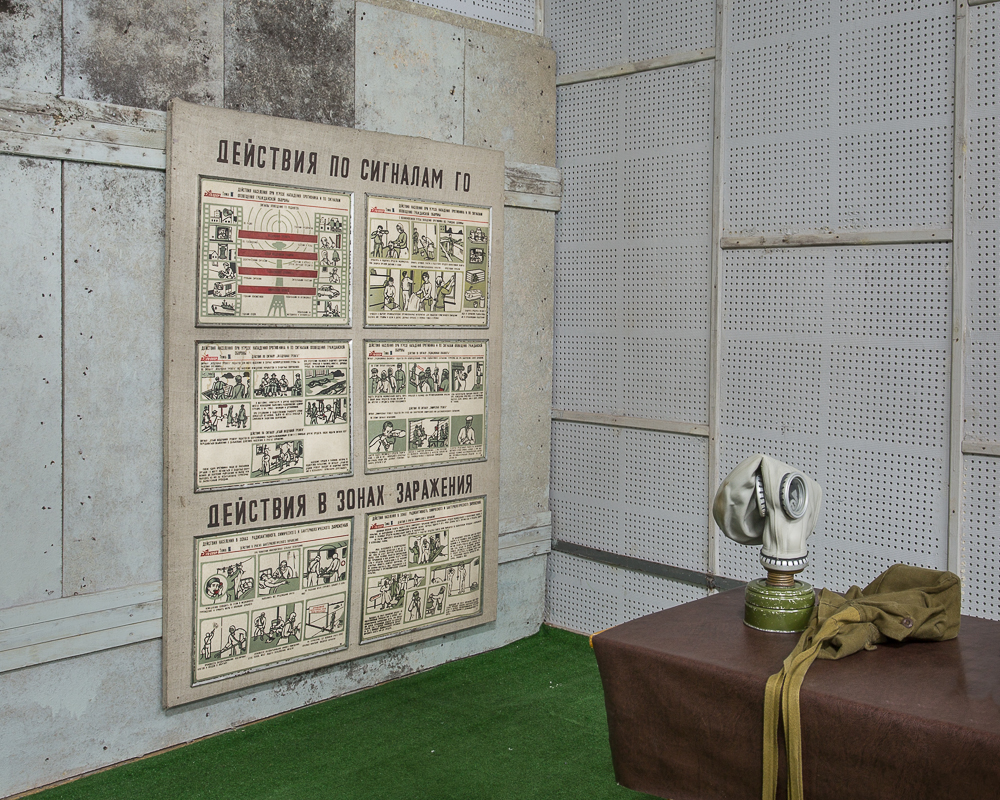 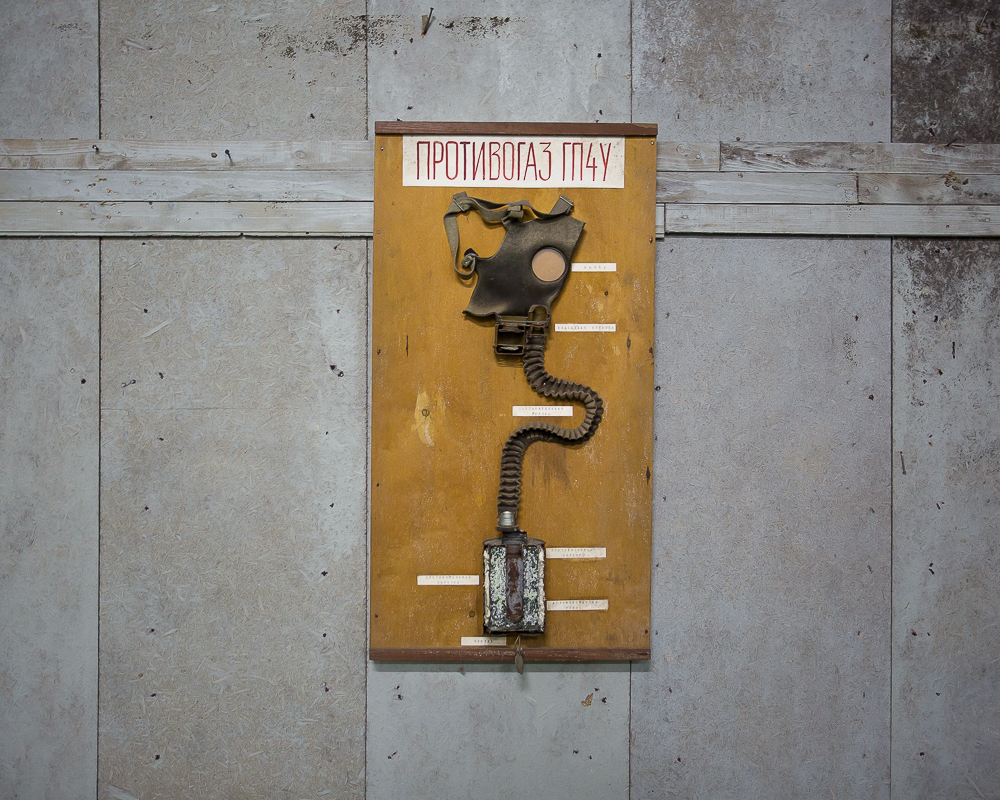 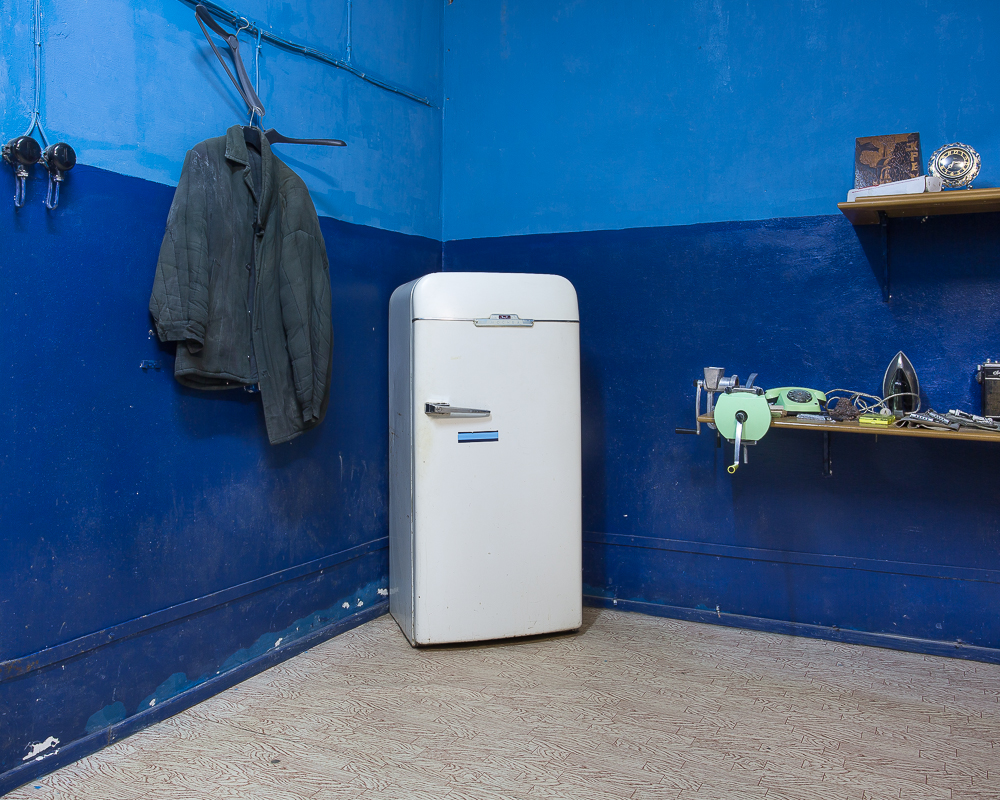 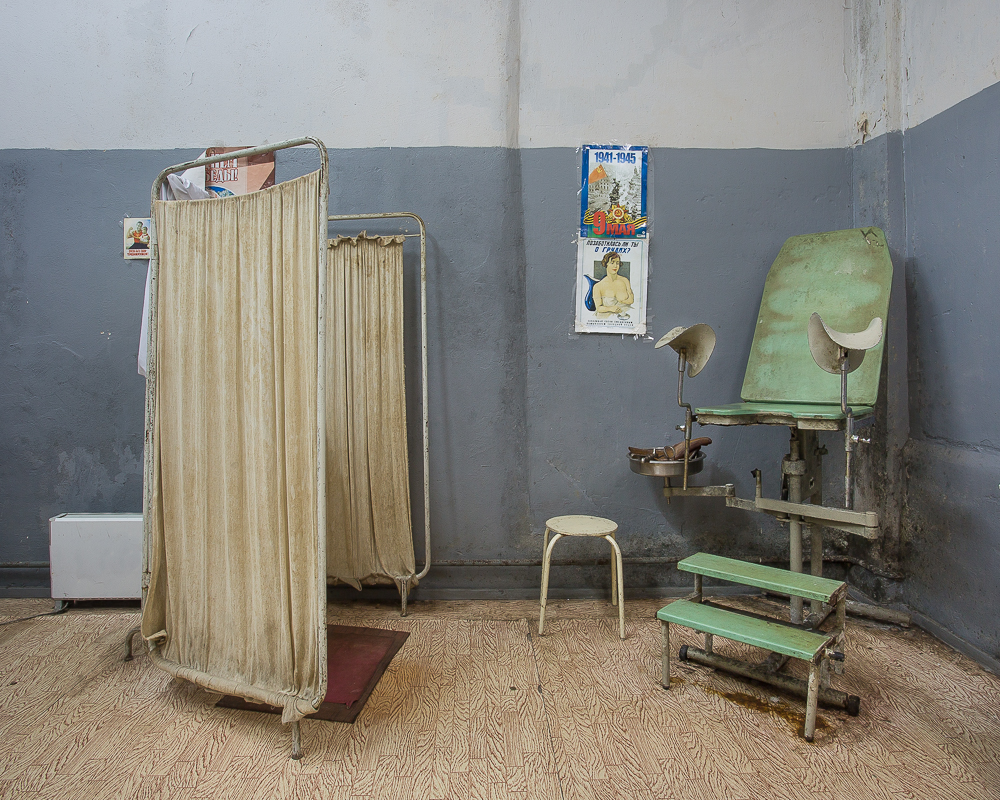 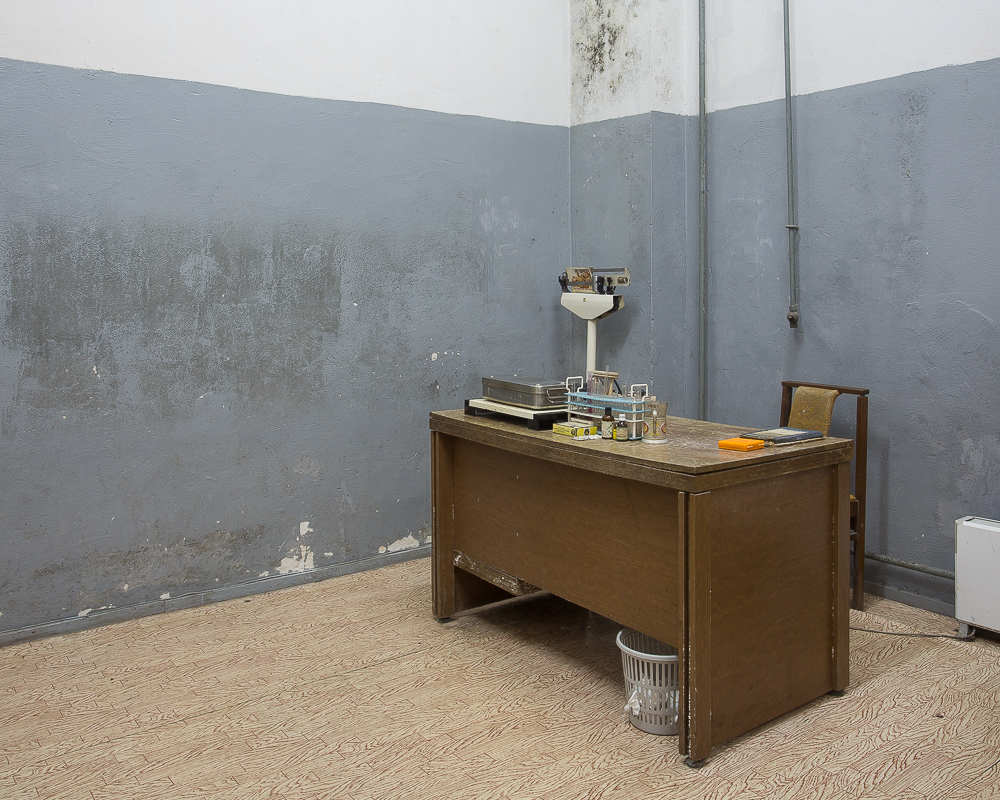 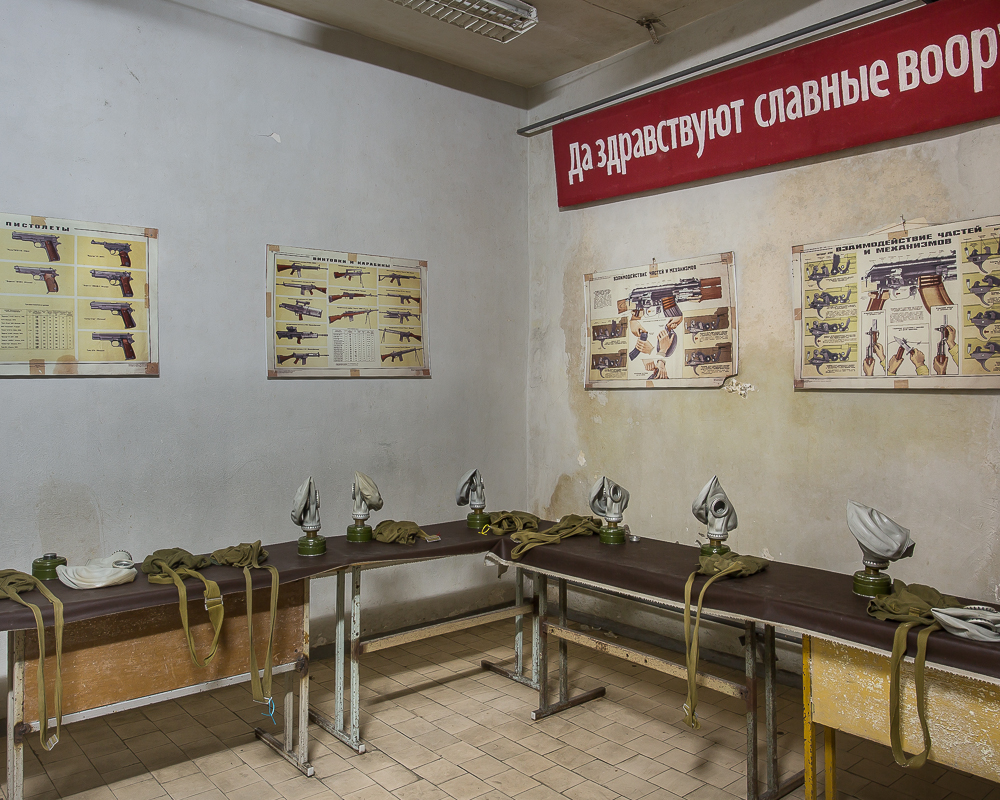 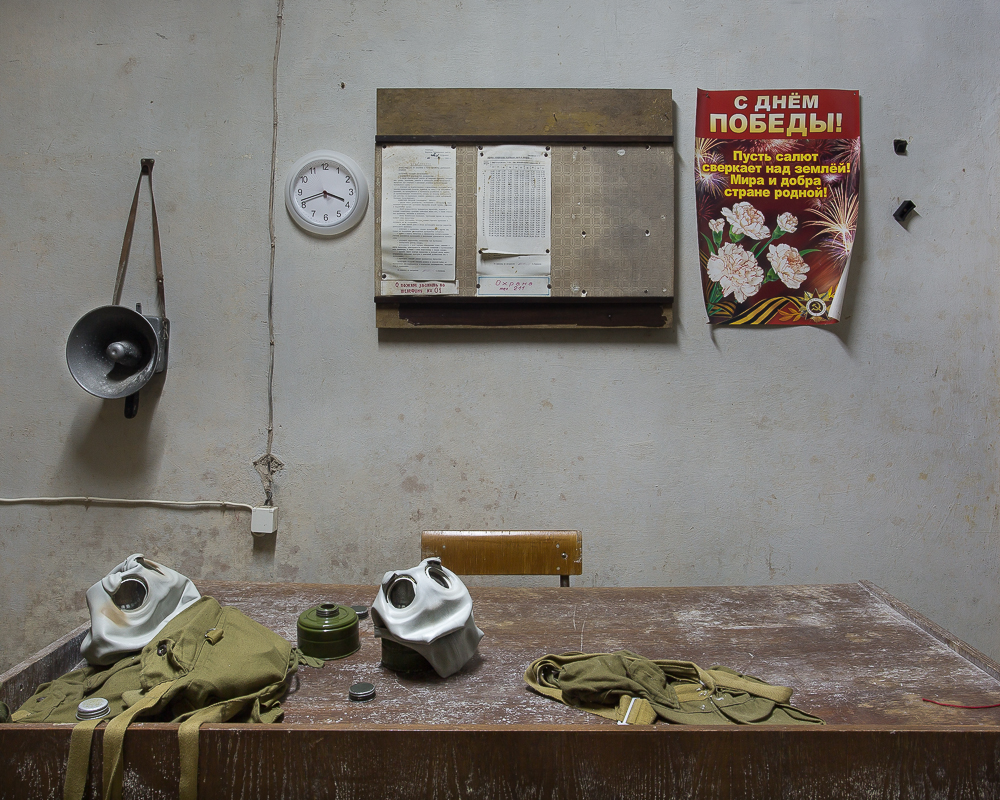 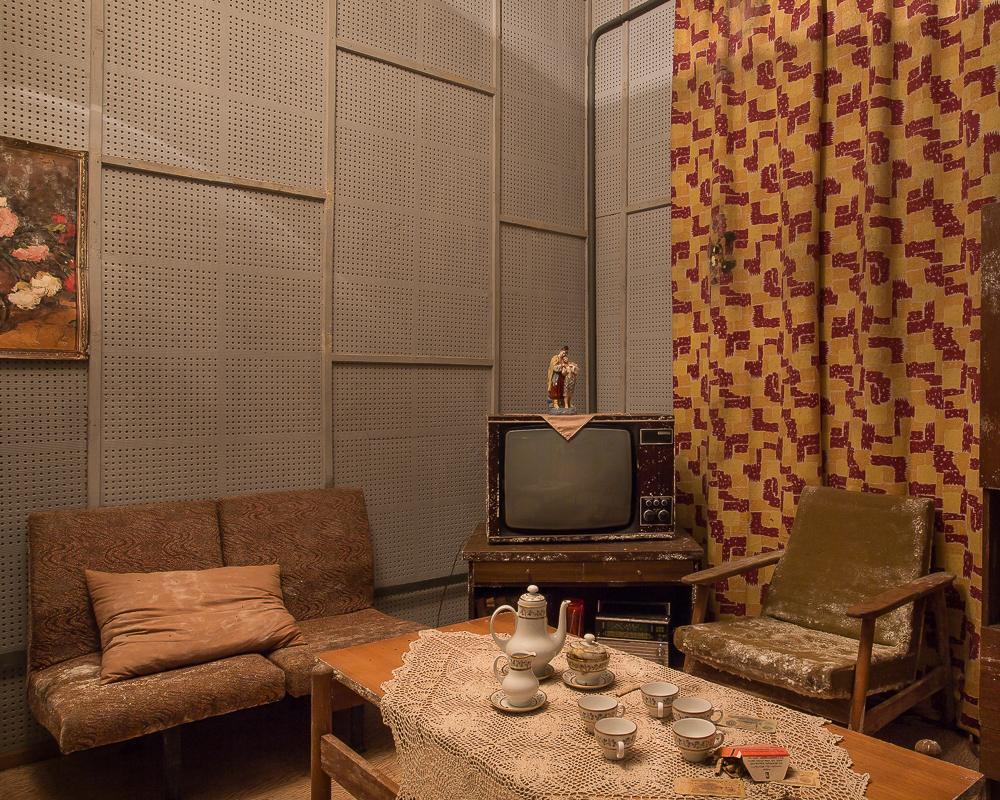 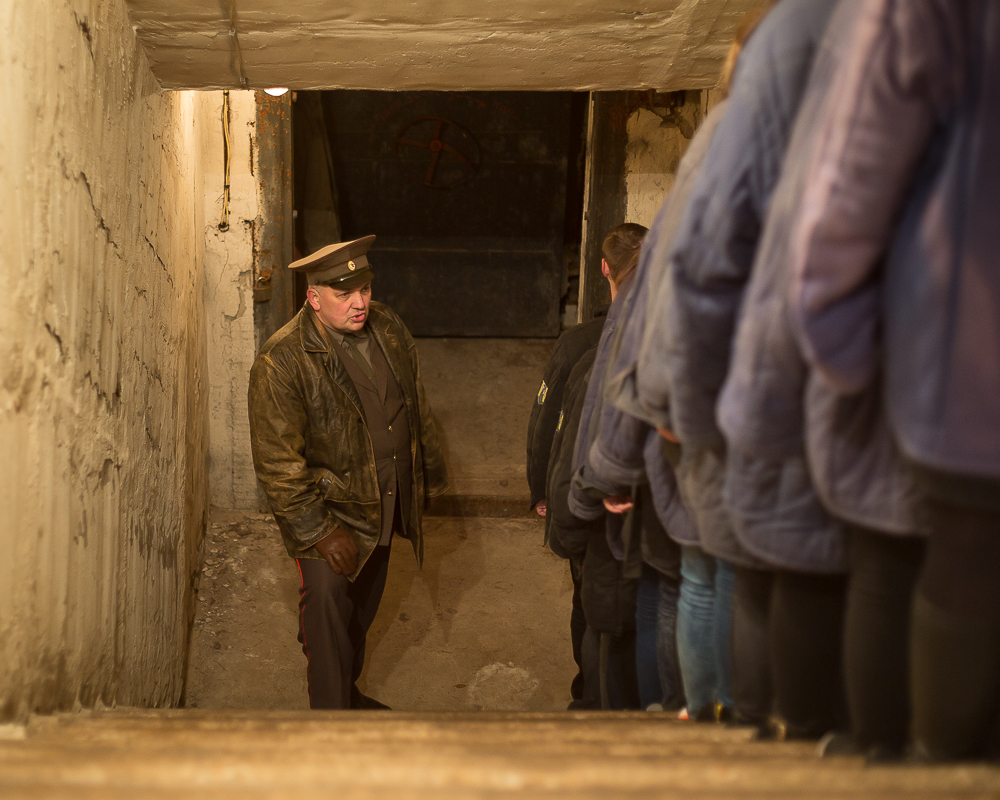 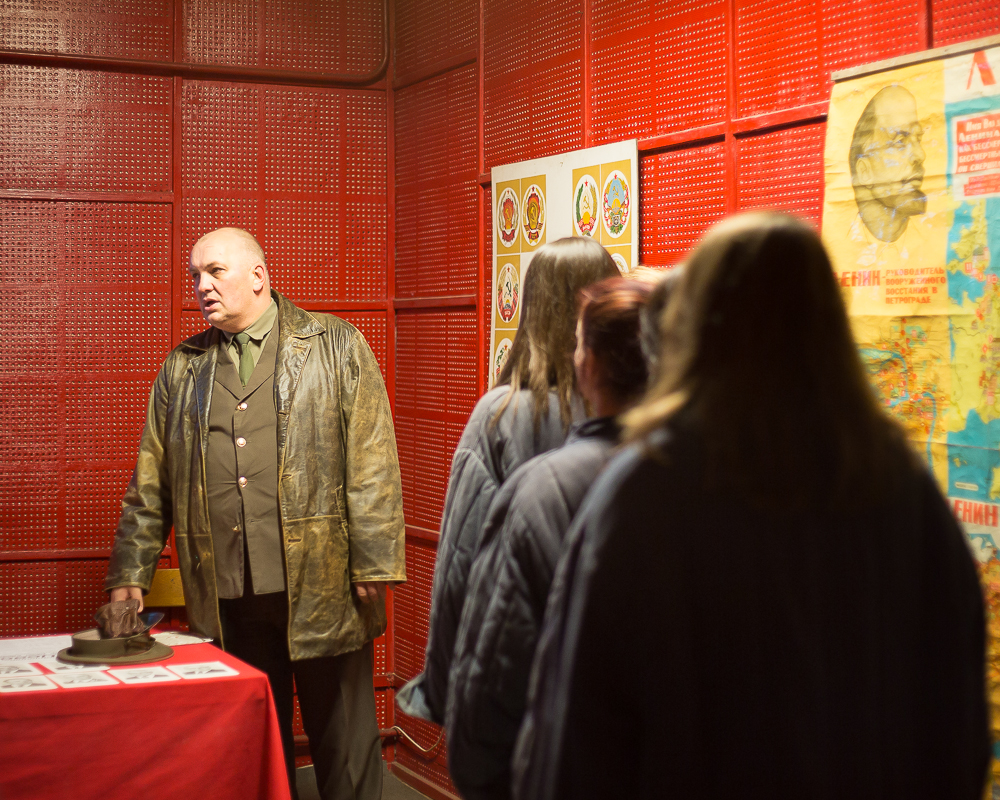 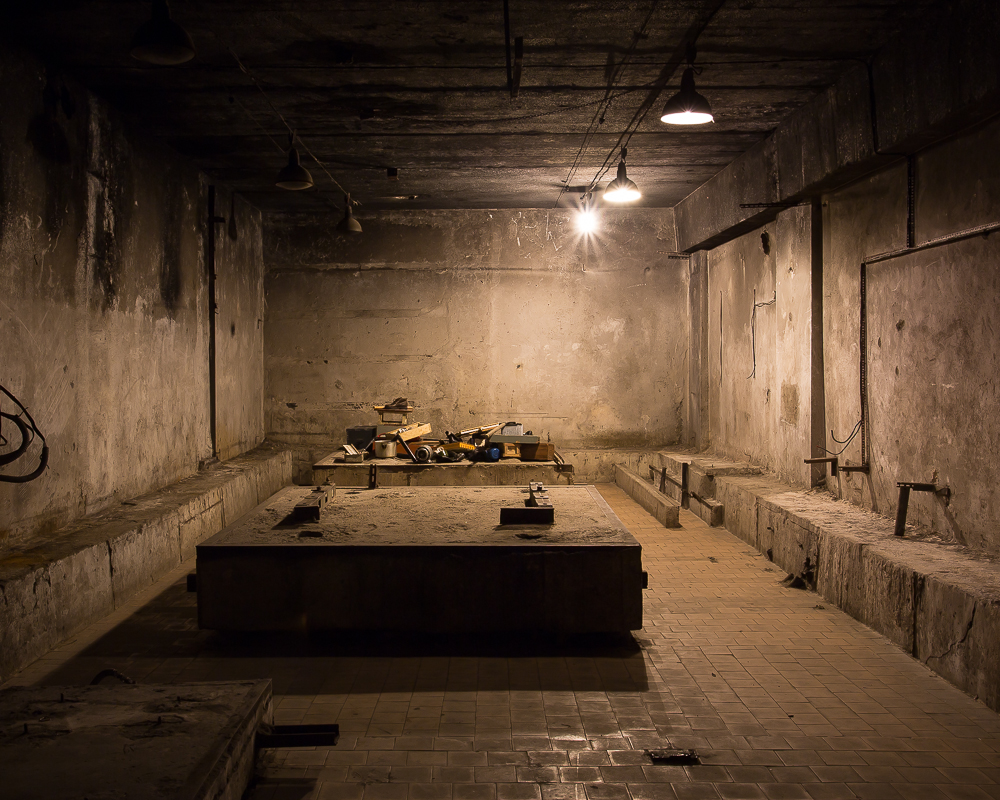 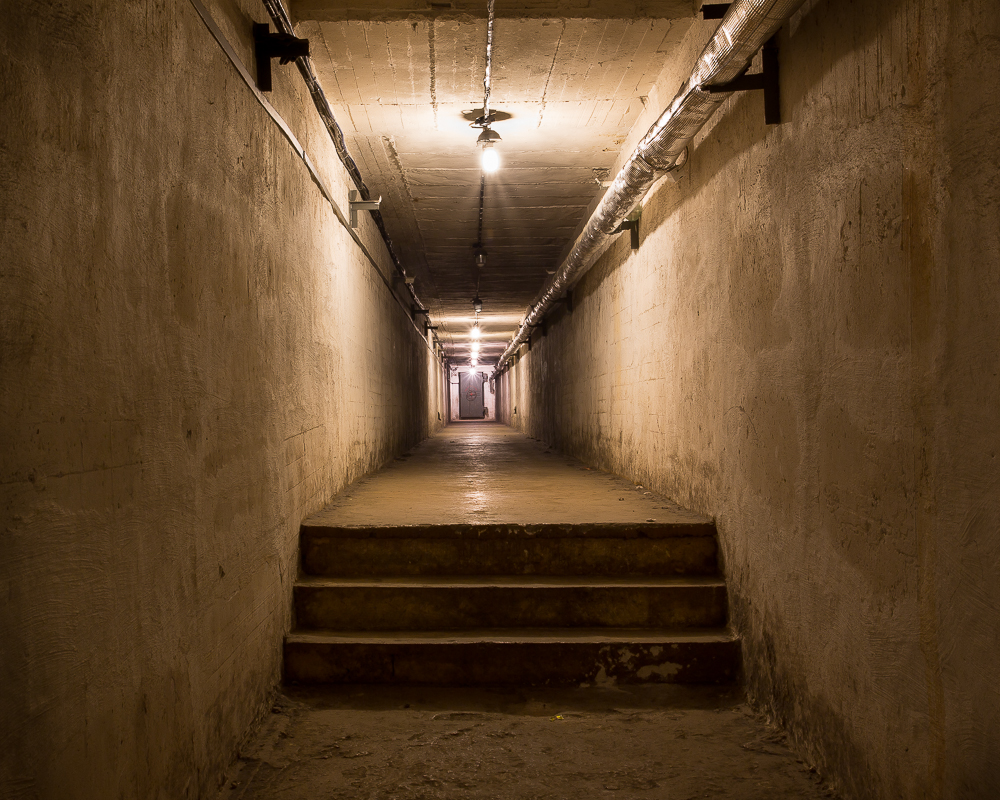 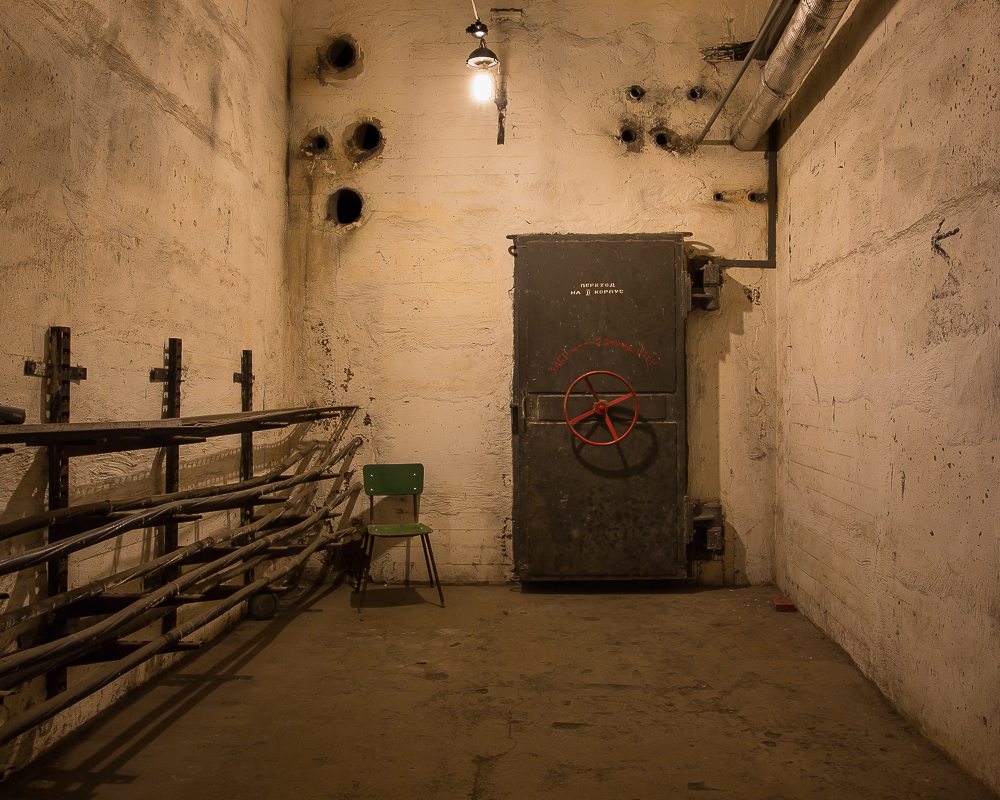