The images below were taken at Kelvedon Hatch Secret Nuclear Bunker, Essex, UK.

Kelevedon Hatch was built by the British in 1952/53 as part of ROTOR: Britain’s air defence programme to protect the military and administrative establishments. It was decommissioned in 1993. This bunker is part of a vast underground infrastructure that stretches across the UK, Europe and America, of now largely decommissioned telecommunication bunkers set up to fight ‘potential wars’. They represent a deep rooted fear of global annihilation. They were a part of a post Second World War defence system that proliferated at the height of the Cold War. It was based as much on paranoia and absurdity as it was upon tangible facts and necessary national security: a precarious balance of fear.

My interest is in the bunker as a psychological space: a place where a fragile sense of safety is held together by fear. Although this bunker no longer carries out it’s original function it remains a place of terror and represents an ever present and on-going preoccupation with human instability and imminent destruction. The bunker space is symbolic of a deeply disturbed state of mind and buried fear, akin to trauma. 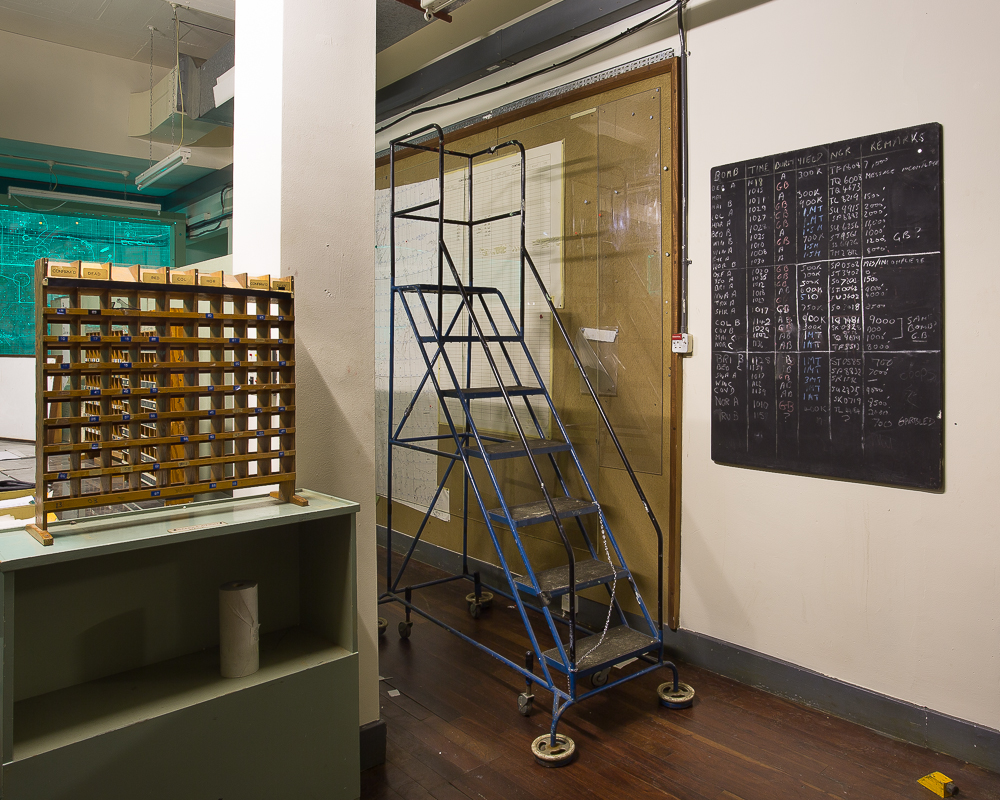 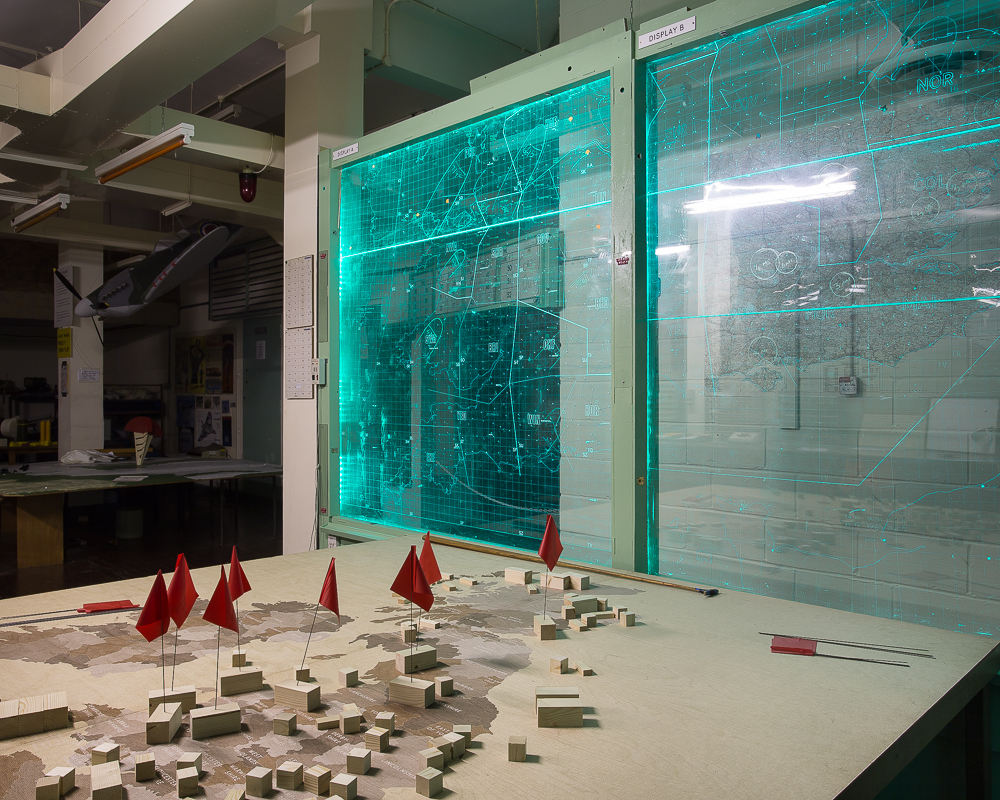 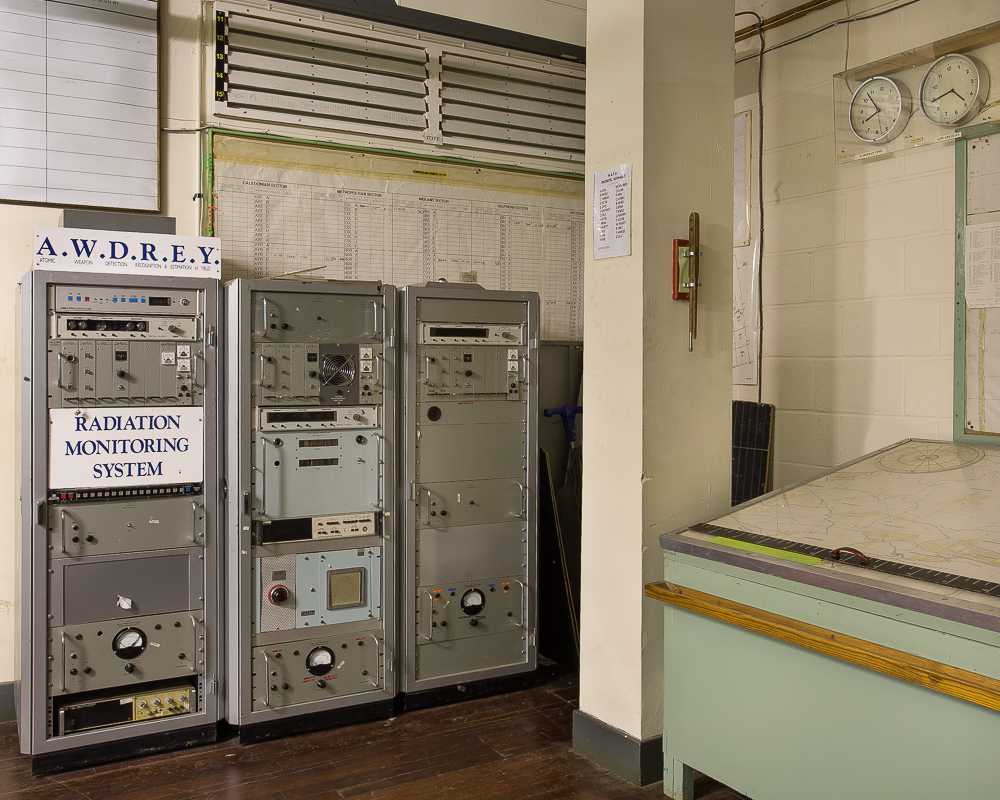 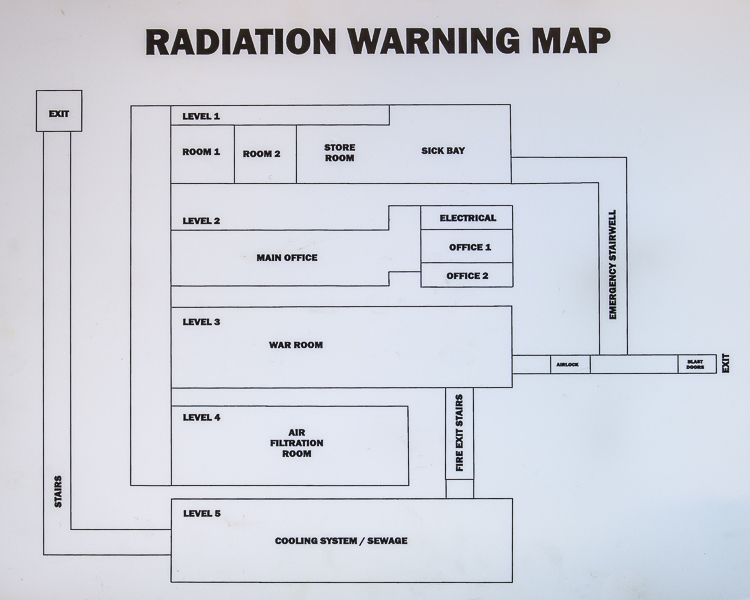 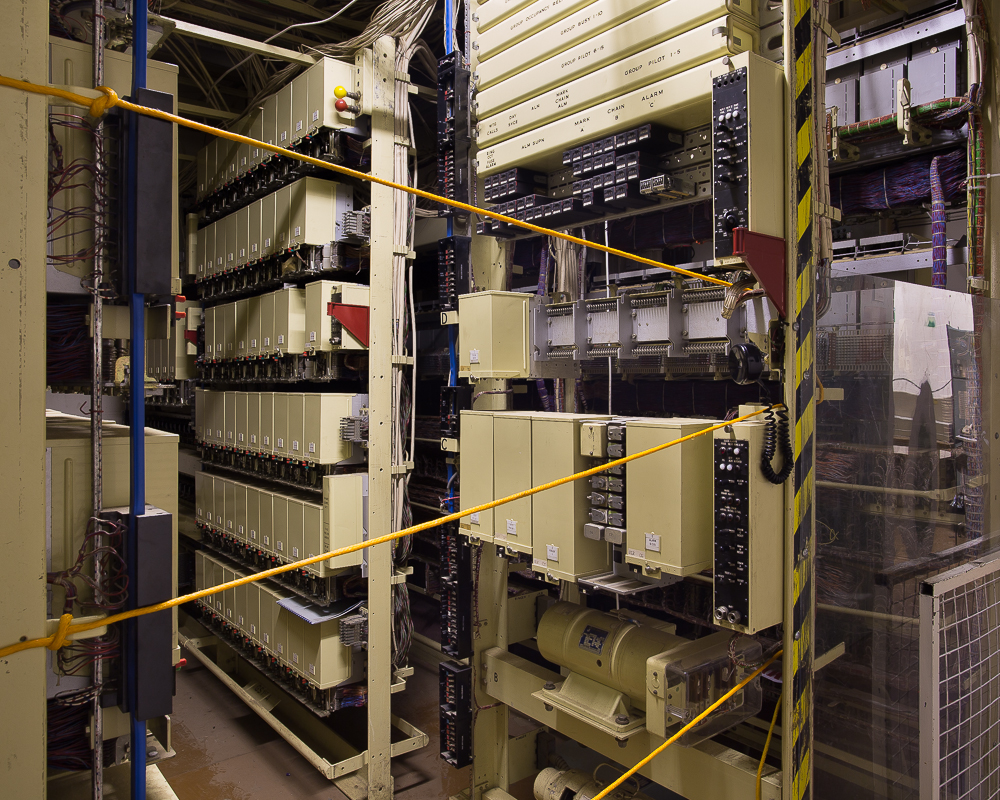 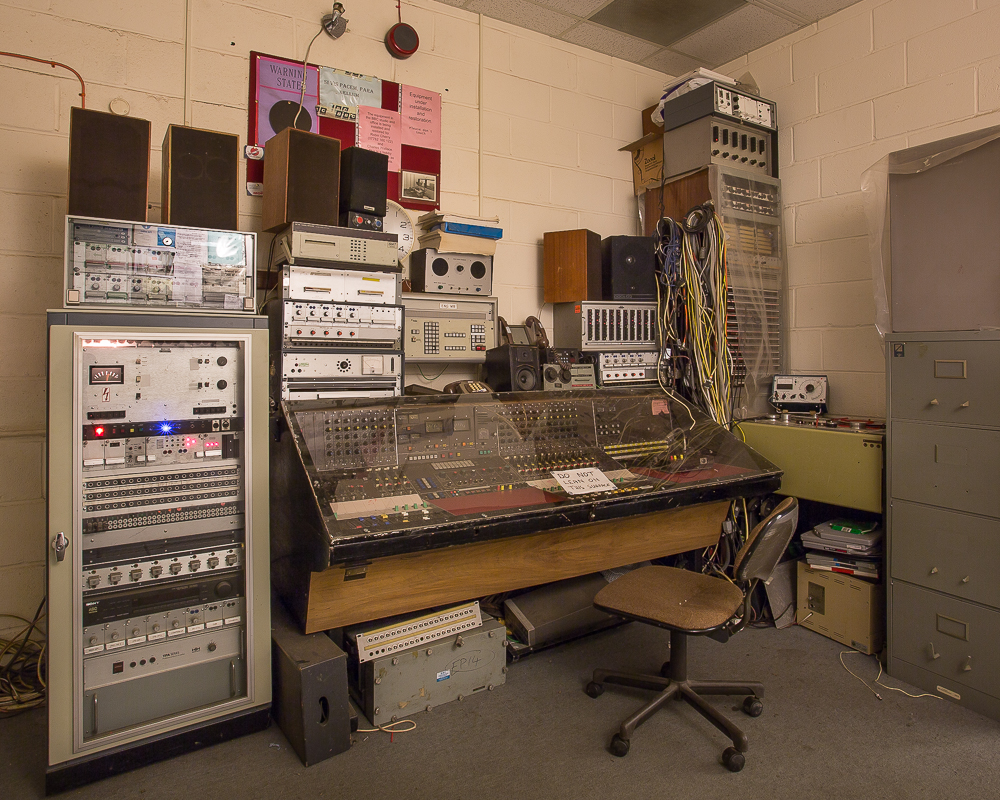 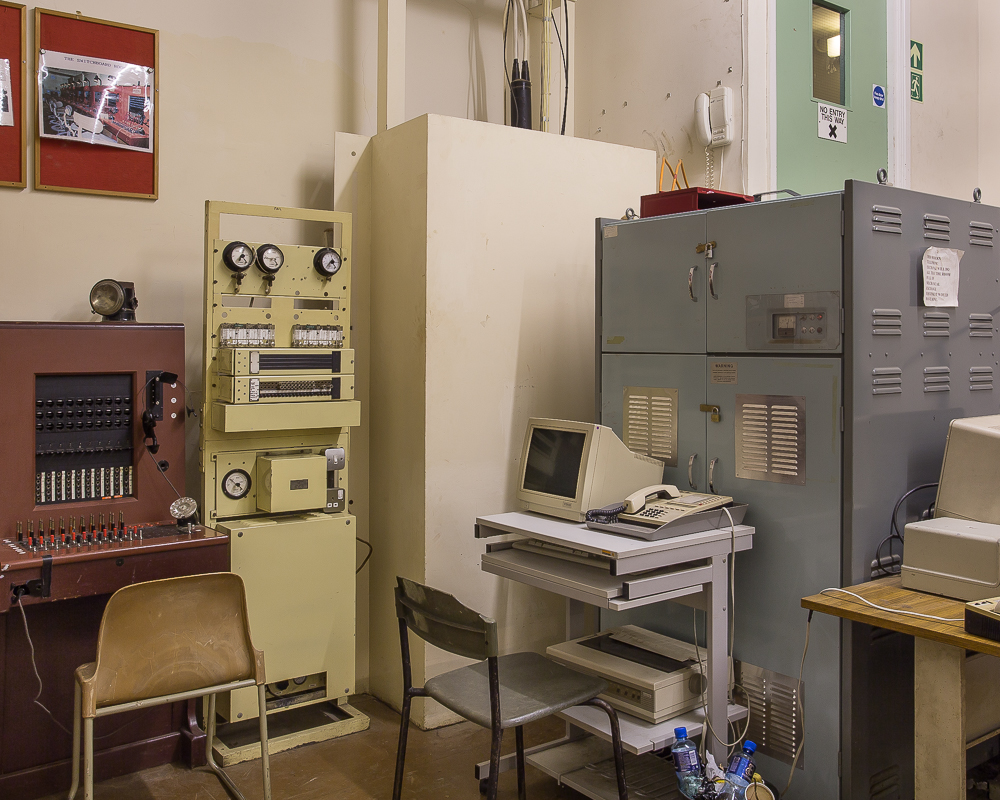 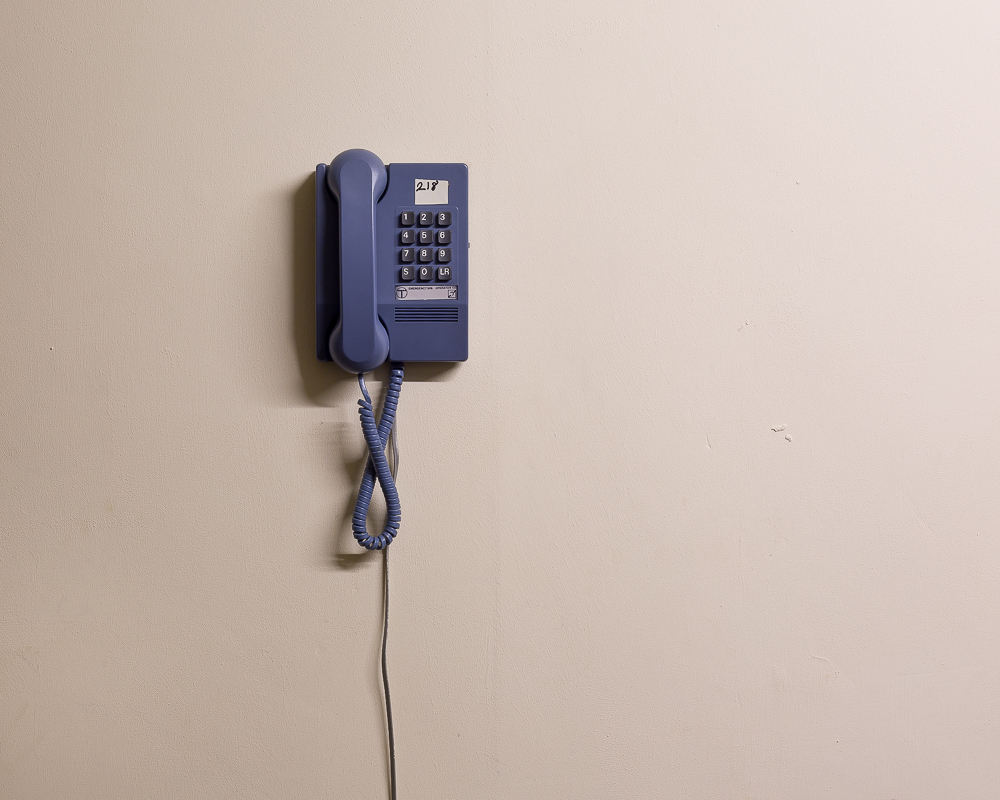 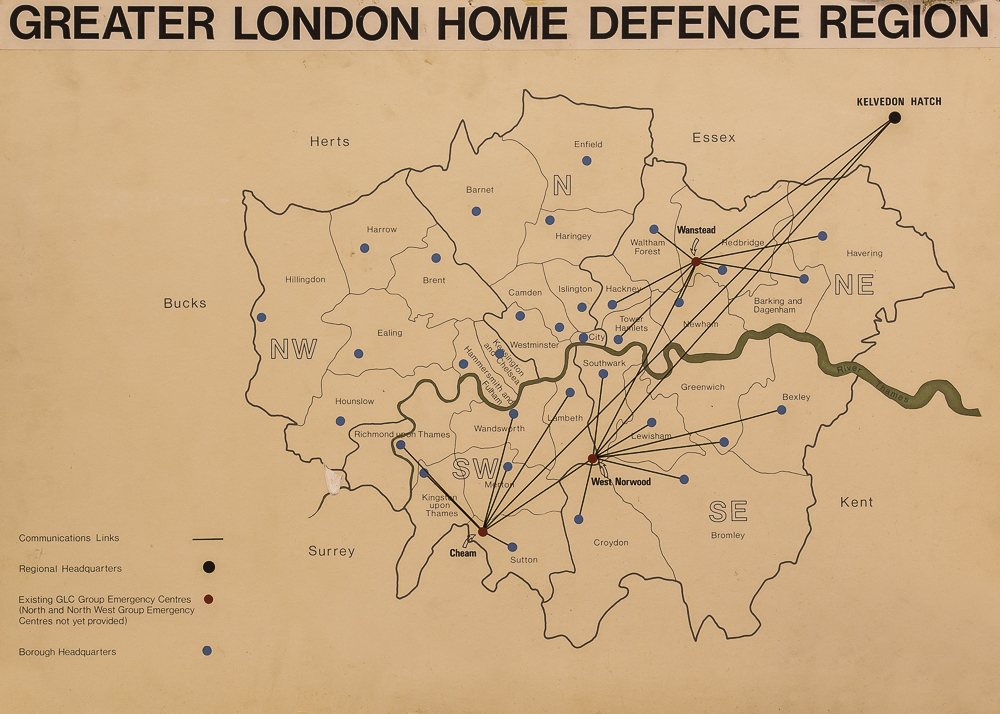 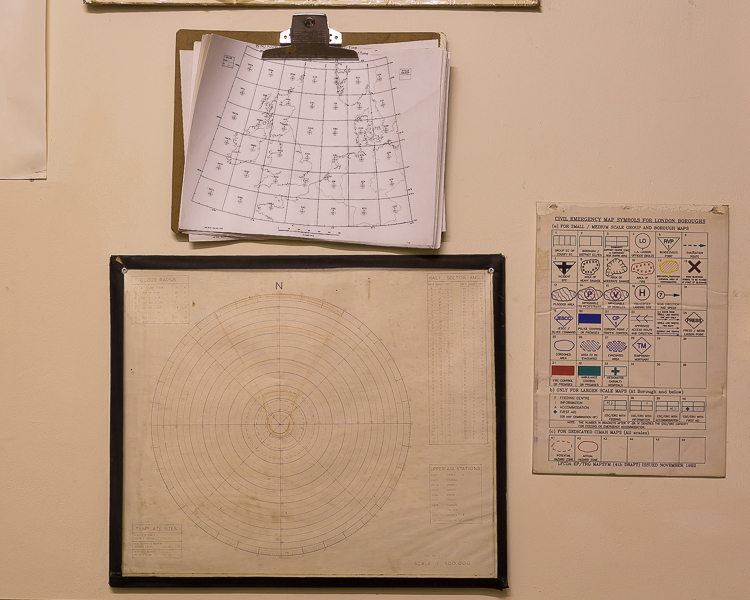 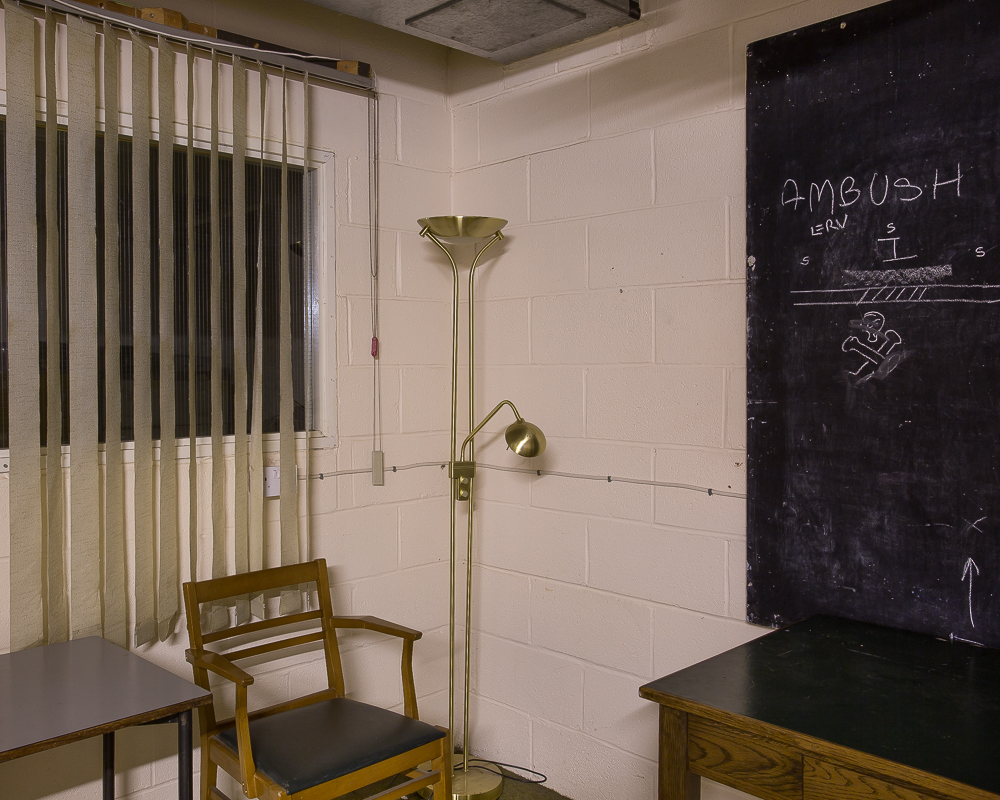 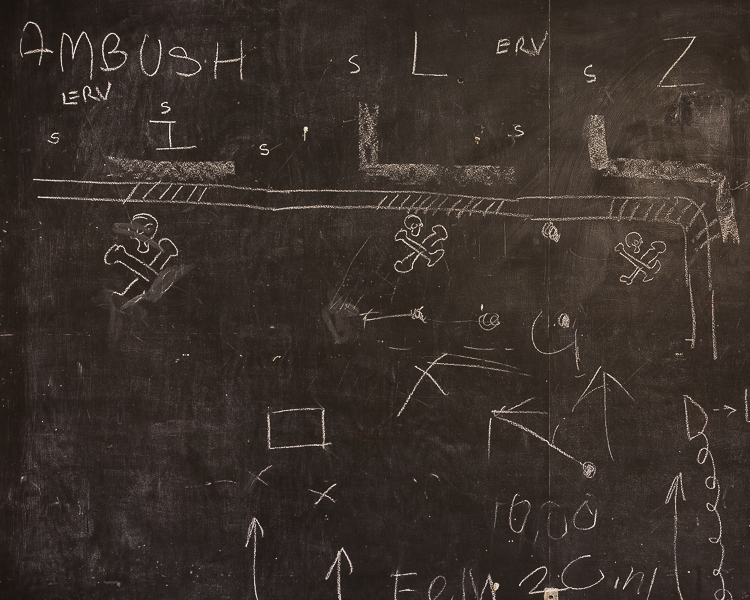 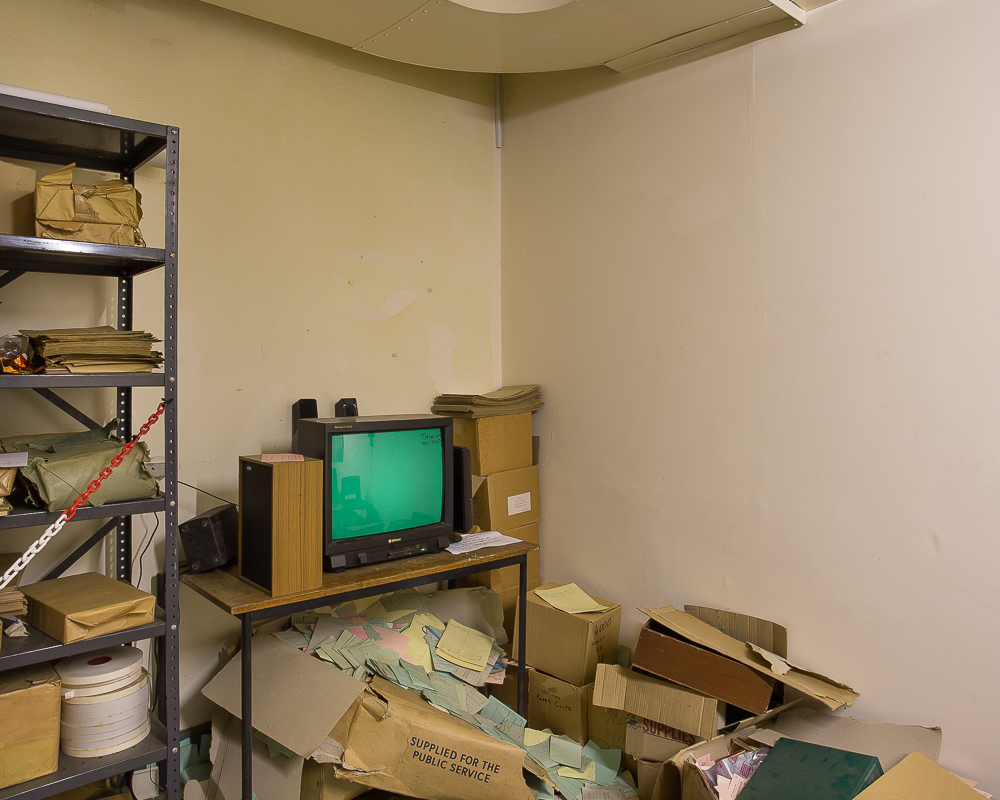 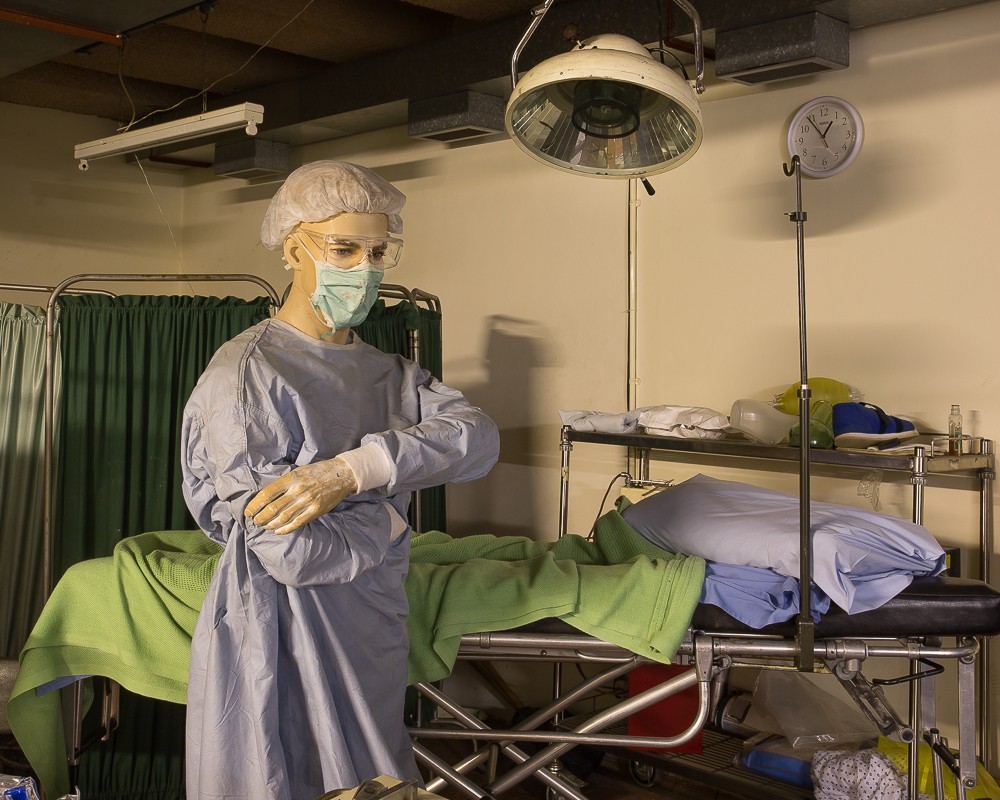 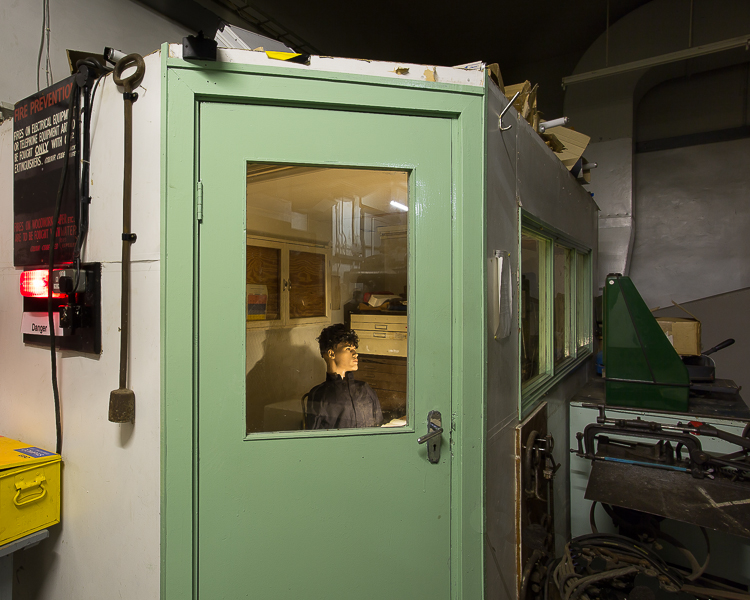 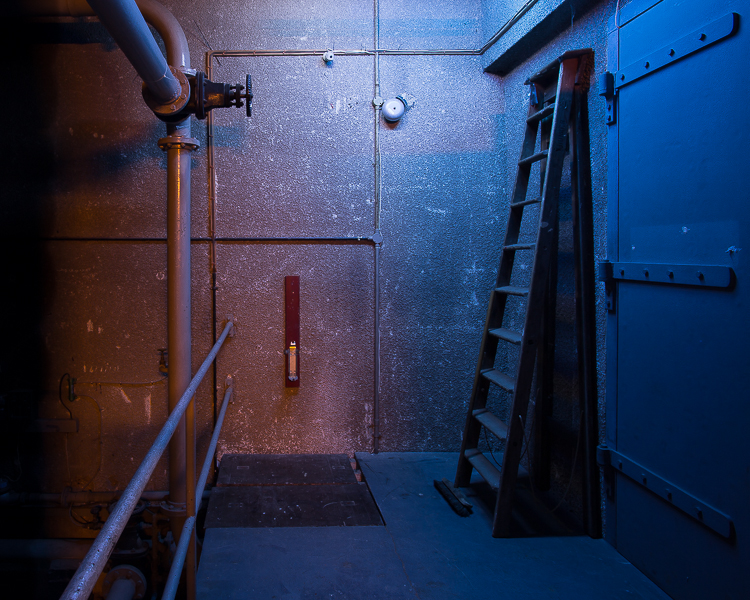 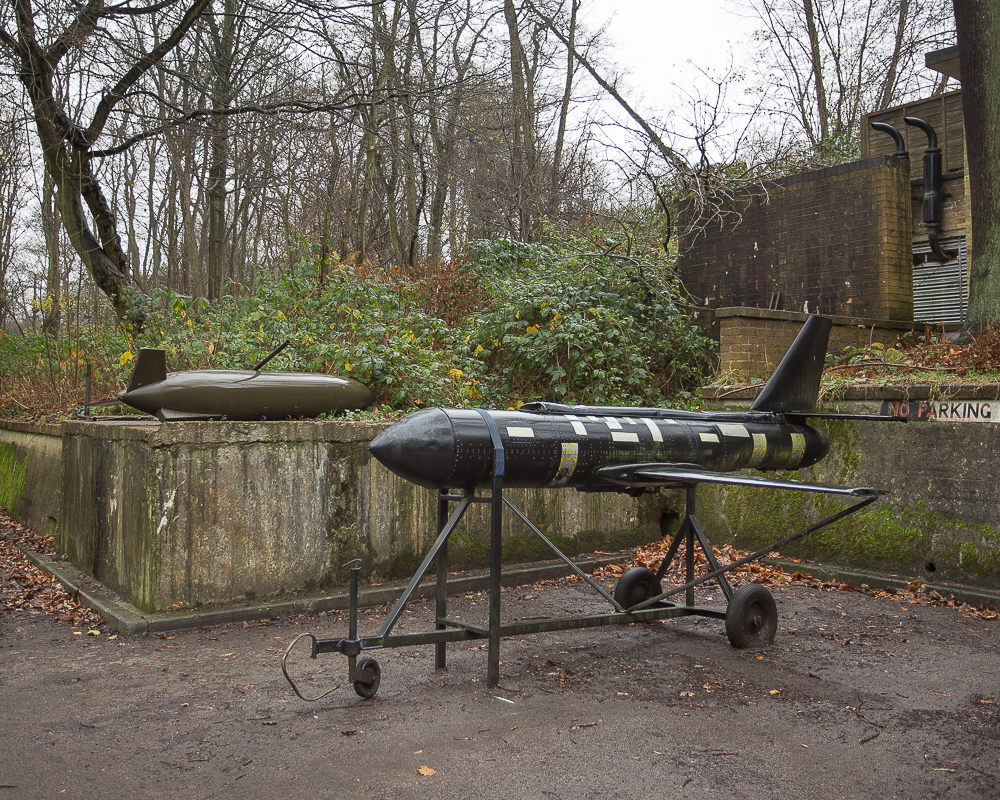